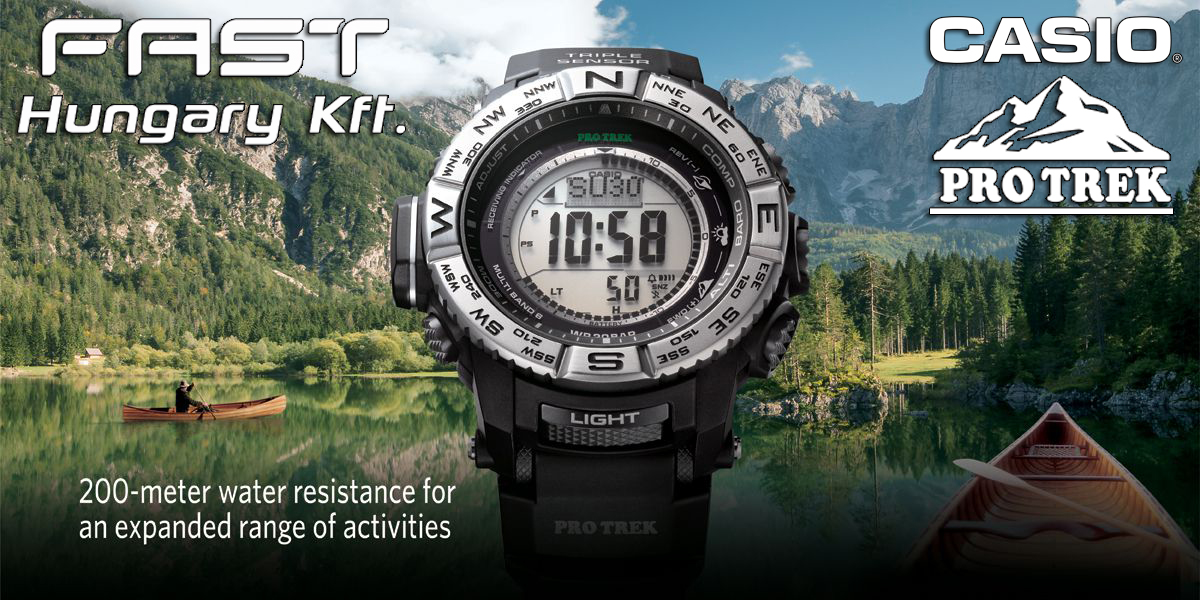 If you are tired of the middle range lure competitions, so this is the time to show to the wide public that you are one of the pros in each branch of lure fishing!

The regulation and rules of IPCC have been formed so that only those teams most versatile in catching every species of fish can prove their expertness.

It is a personalized challenge?! – believe it or not, it is!

The system of the scoring and evaluating catches will encourage the competitors to catch at least two from the same predatory species in order to overcome the opponents by the extra points given, so they will have the chance to get into the MASTERS LEAGUE.

In Europe the IPCC is unique and outrageous that can be considered as an introduction to the MASTERS and ELITE tournaments of the following year.

The IPCC is backed by the most famous fishing tackle manufacturers and brands as well as media partners.

The predatory fish livestock of the venues are meeting the highest standards.

It’s time to accept the invitation and have a good time in a highly prized fishing competition.

III. Entering for the competition